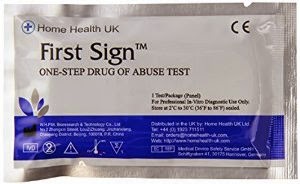 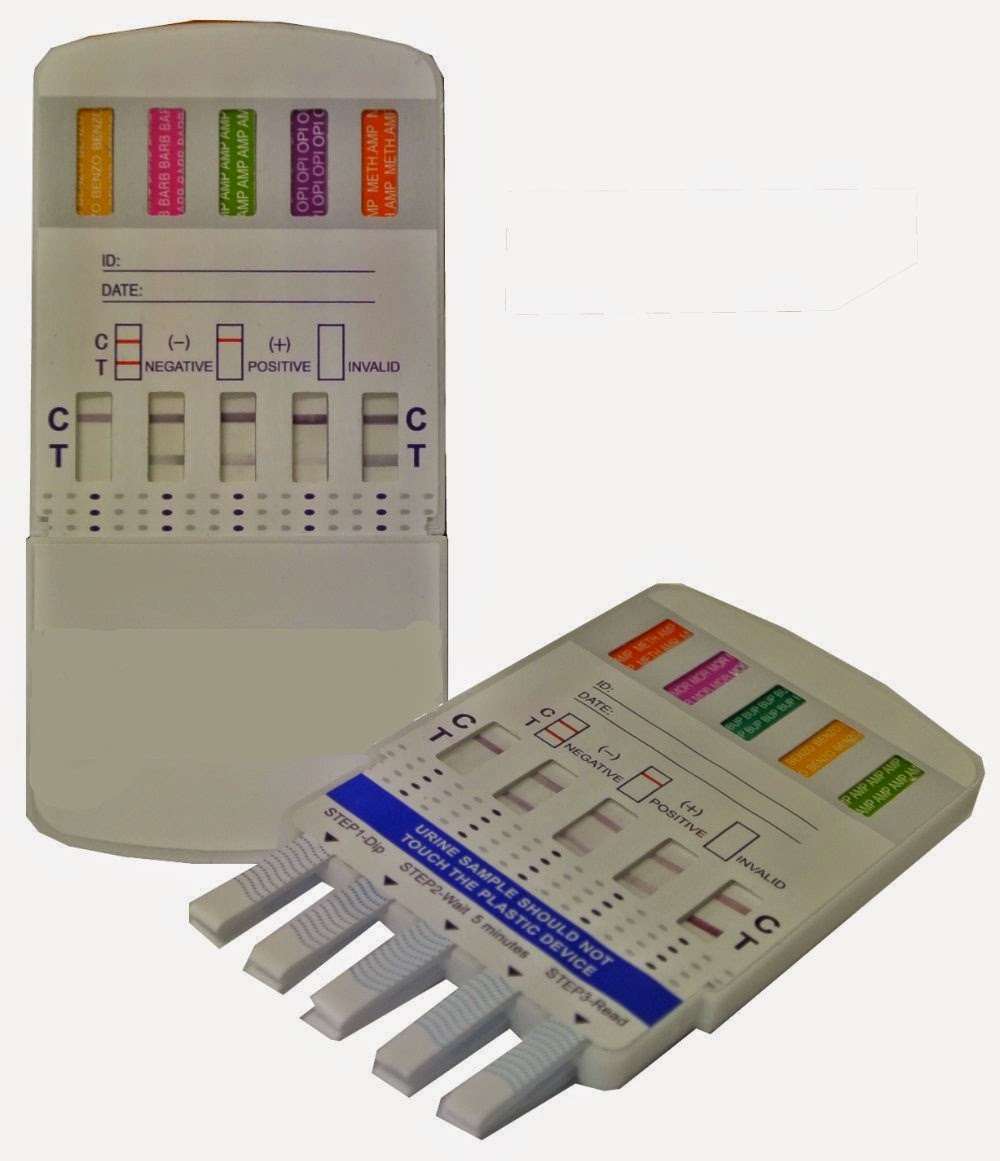 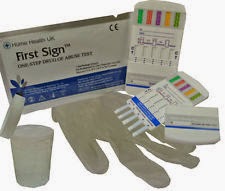 To perform the test:
1. Carefully remove the cassette from the foil pouch (do not break the seal on the foil pouch until you are ready to begin the test).
2. Using the sample pot, obtain a urine sample from the individual who is being tested. If you are not watching them produce a sample then you will need to use the temperature strip on the cup to determine if the sample has come from within the body and has not been tampered with in anyway. The temperature should be around 34 - 36 degrees Centigrade or 94 - 96 degrees Fahrenheit.
3. Pull the protective cap off the bottom of the test to reveal the absorbent testing strip. Do not touch the strip and do not throw away the protective cap.
4. Carefully dip the testing panel into the urine sample, ensuring that the urine does not come into contact with the plastic case of the test. Allow the test to absorb the urine for about 10-15 seconds. You will begin to see urine moving up the strips.
5. After 15 seconds, remove the test from the urine and replace the protective cap.
6. Lay the test on a clean flat surface while the test lines develop.
7. You can read negative results as soon as they appear but positive results must be read at least 5 minutes after removing from urine. All results should be read within 10 minutes otherwise a false reading may occur.

Results
You will see 2 letters on the drugs cassette next to the test strip, 'C' this is the Control band and 'T' this is the Test band. A pink coloured line should appear on the strip of the control band (C), this confirms that the test is working properly. If no line appears in the control band the cassette hasn’t worked properly and you may need to do a further test.
A second pink coloured line, no matter how faint should now appear in the test band (T), this is a negative result. If no further line appears in the test band (T) then the individual has tested positive for that drug of abuse.

Remember a negative result will produce 2 lines (no matter how faint) and a positive result will produce only 1 line in the control band (C).
What should I do with the results?
If you obtain a negative result then the person tested has none of the tested drug of abuse in their body at this time. You may want to re-test again in a month's time. If you obtain a positive result then a drug of abuse has been detected in the urine. You may want to do another test later, or at a further date to confirm the result. 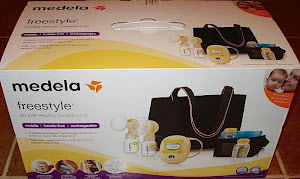 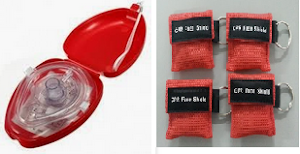 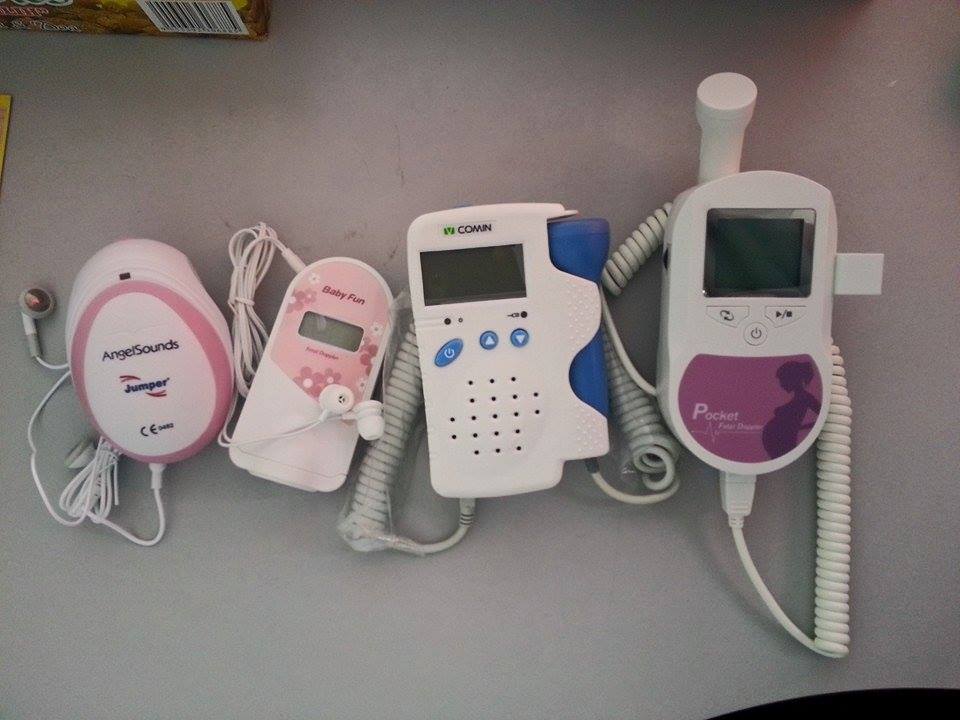 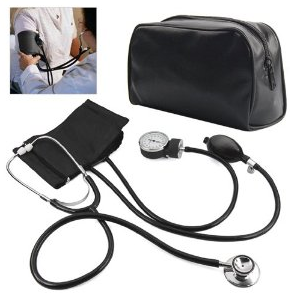 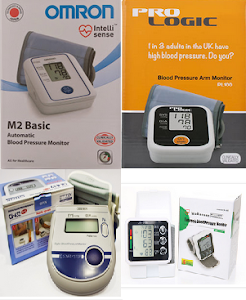 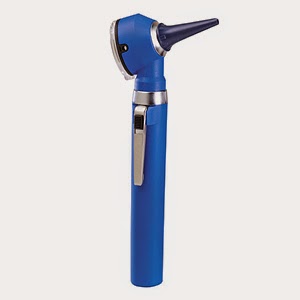 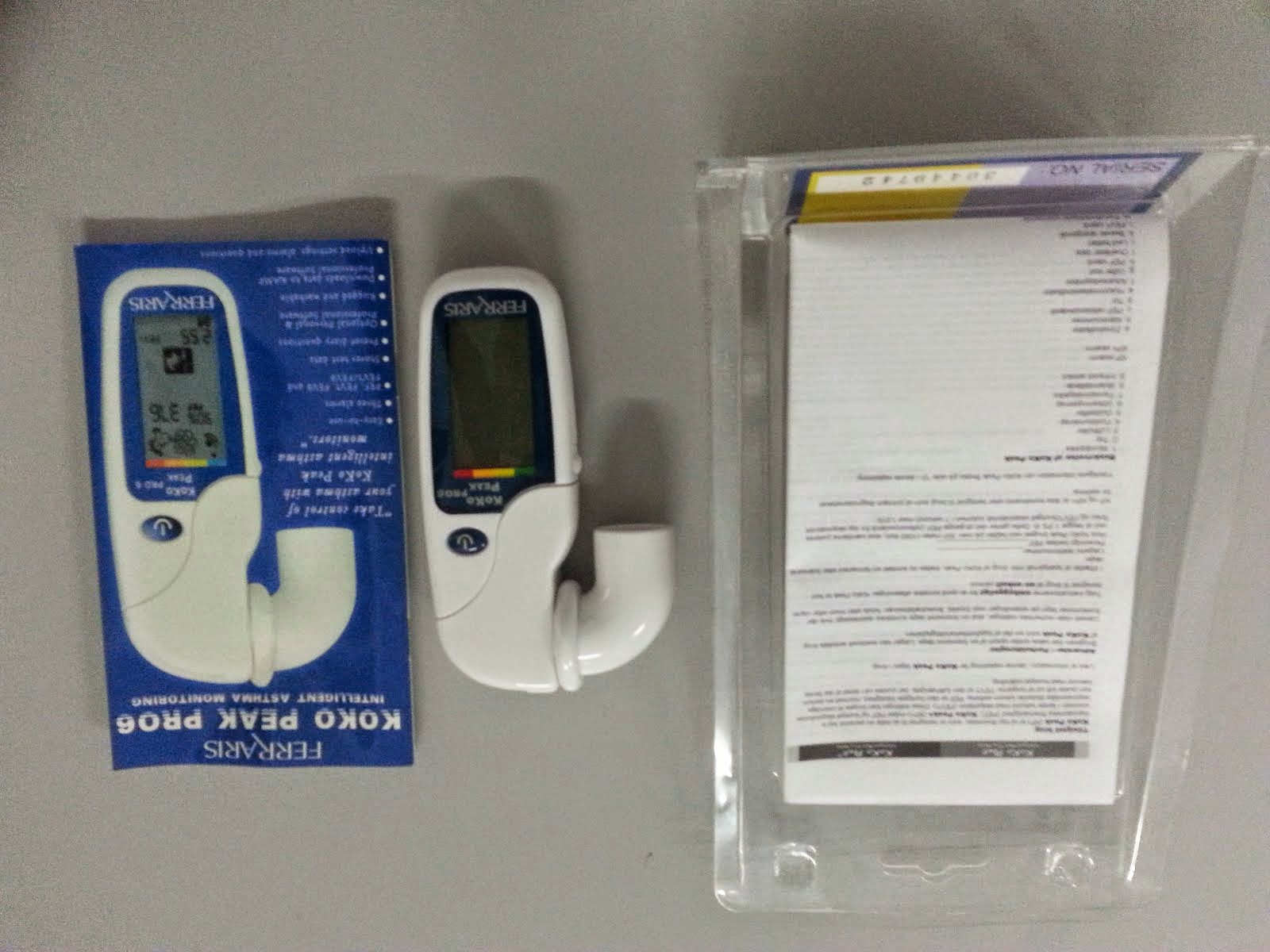 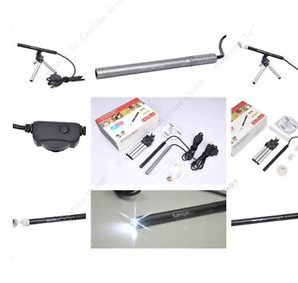 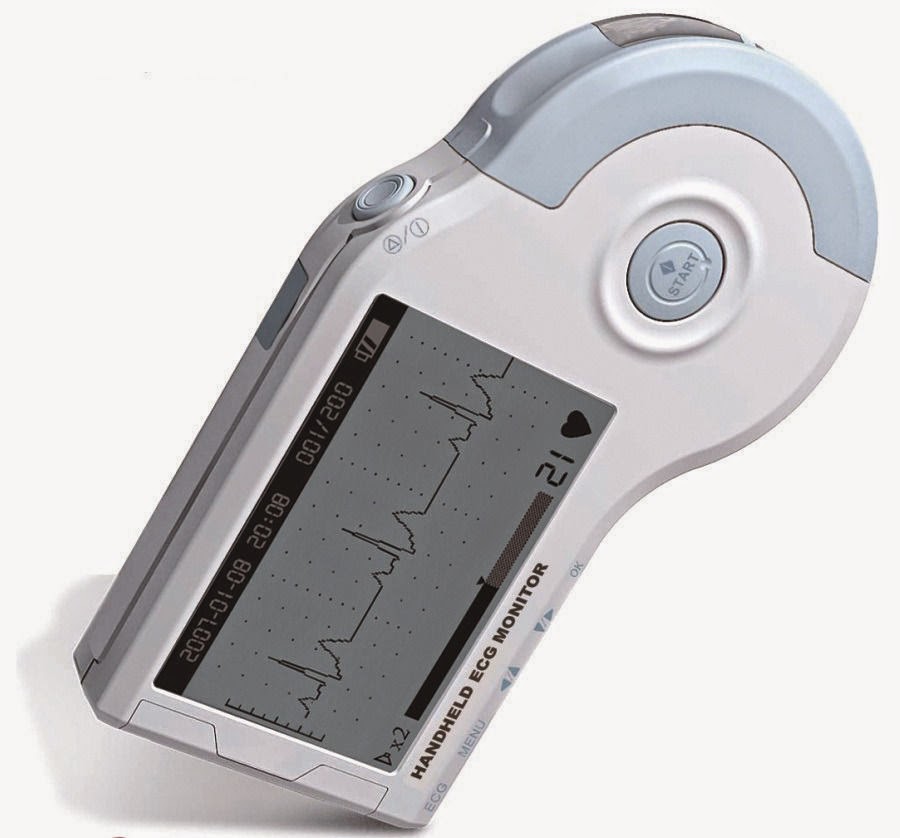 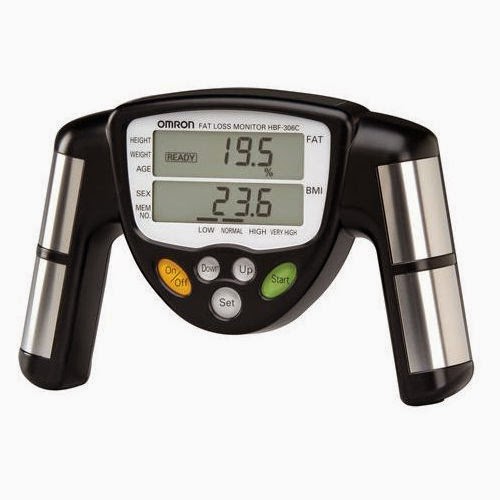 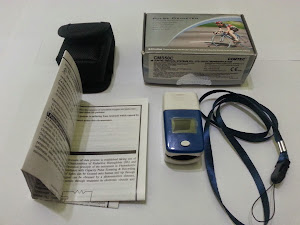 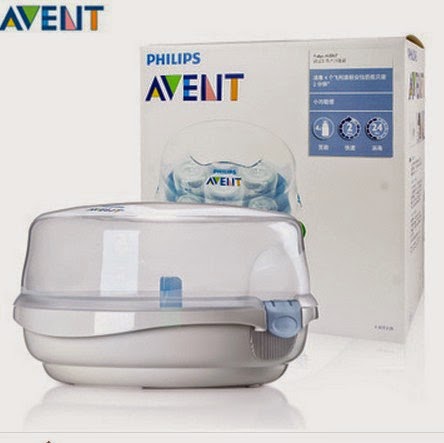 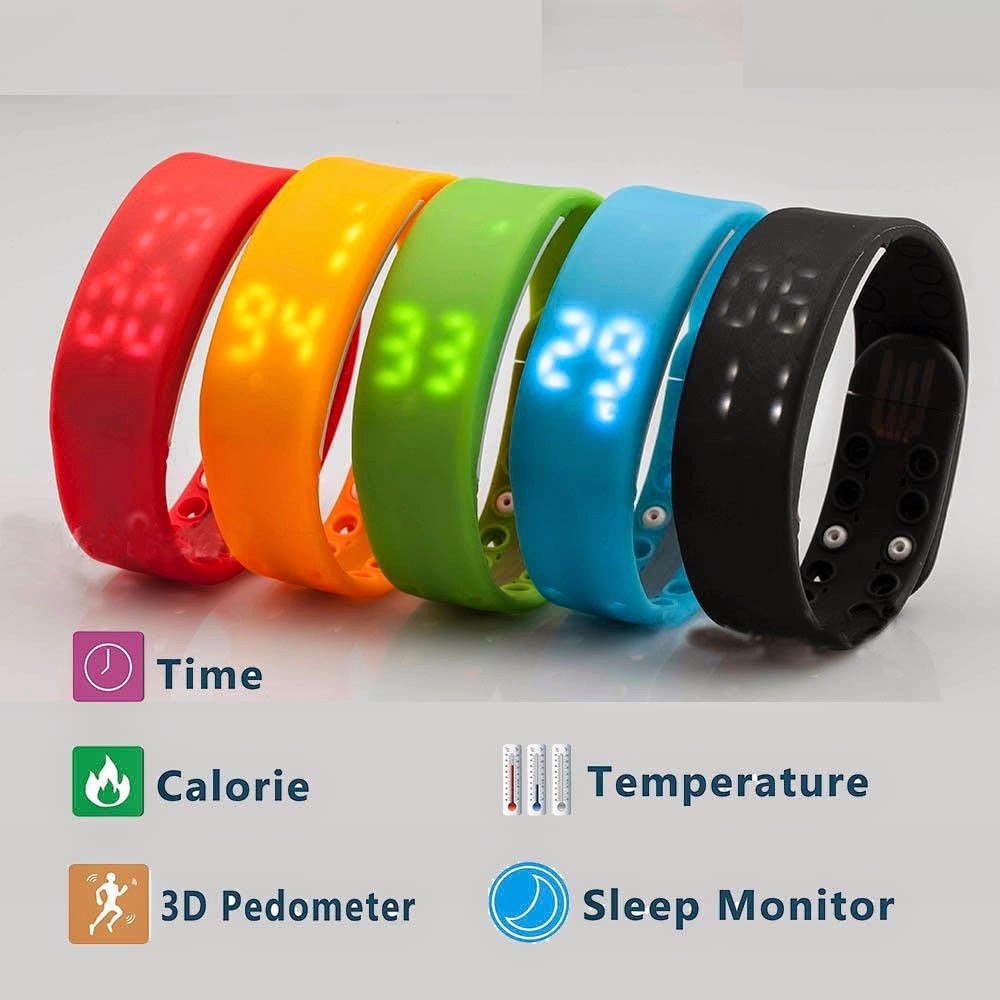 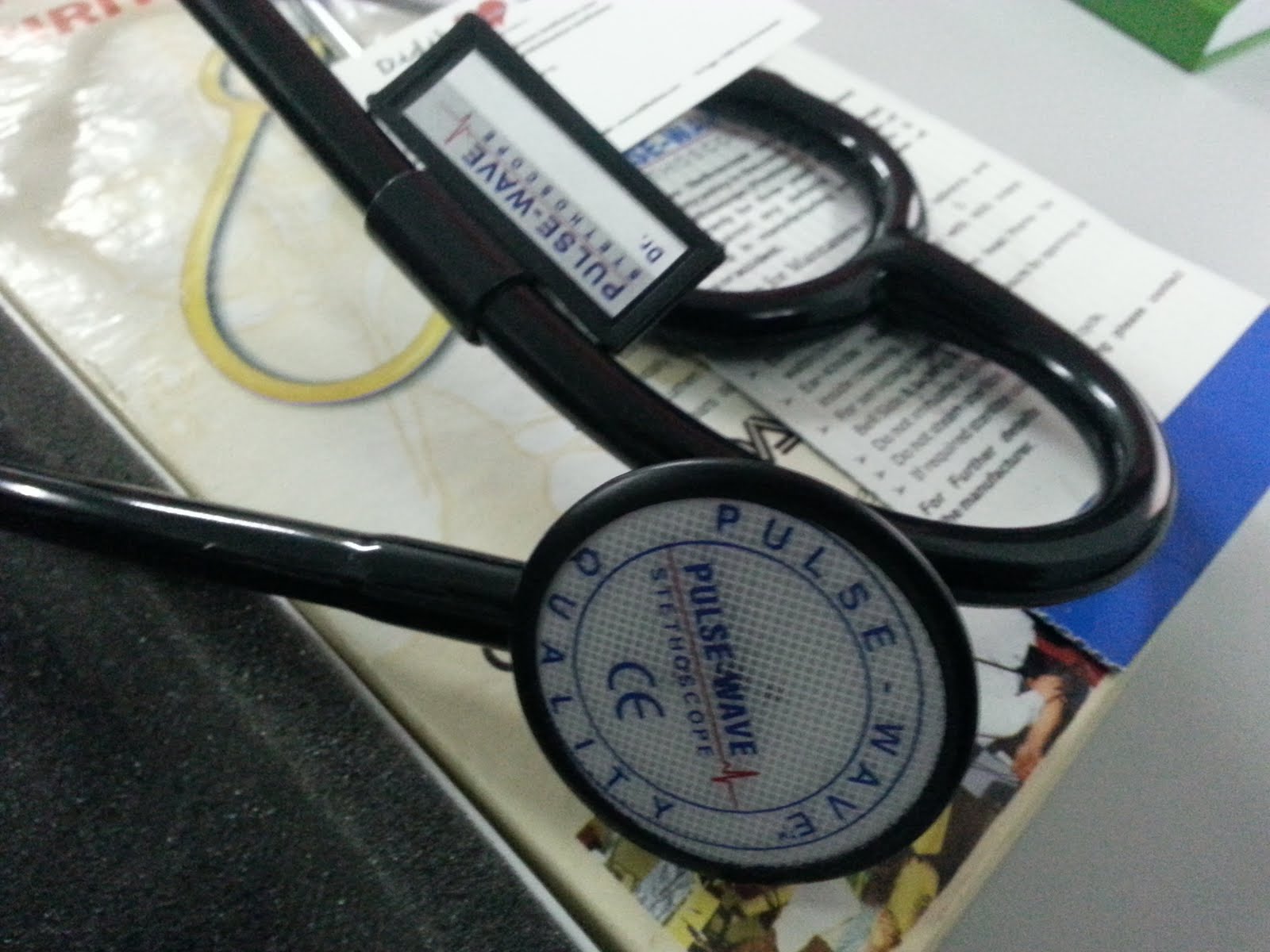 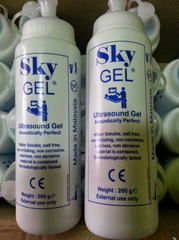